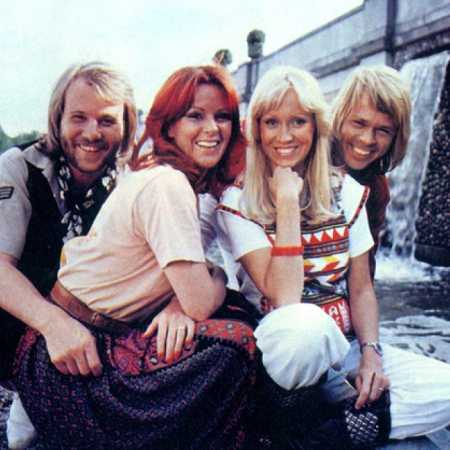 ABBA was a Swedish pop group formed in Stockholm in 1970. This is one of the most successful bands in the history of popular music. The name of the band originated as an acronym combining the first letters of the first names of its members Agnetha, Björn, Benny and Anni-Frid. By 2010, the group has sold over 375 million albums sold, and even today around 3 million albums a year. ABBA gained international breakthrough after in 1974 she won the Eurovision with the song Waterloo and was the first non-English-speaking pop band that conquered the charts in English-speaking countries, including the UK, USA, Canada, Ireland, South Africa, Australia and new Zealand. Has achieved huge success in South American countries and Mexico. – Translated by Automatic service