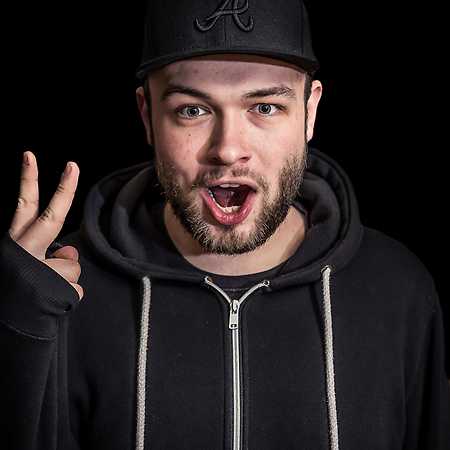 A-Cray, whose real name is Ondřej Krejčík, is drum’n’bass DJ and producer from Slaný. He appeared the first program to produce music already in 2008, but the drum is really dedicated from the beginning of 2010, when he exchanged it for Cubase Fruity Loops and began performing as a DJ.