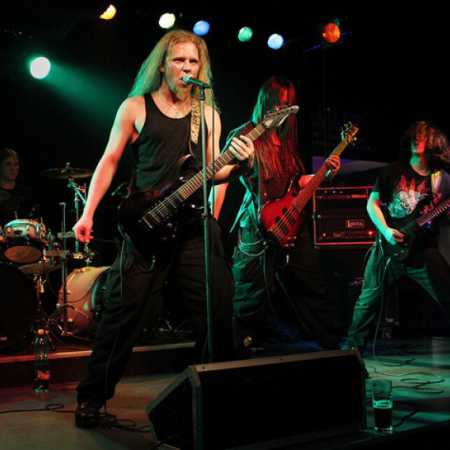 7Sins of Surviving  Life Is Fraud

Music group 7sins of Surviving formed in 2010 between current frontman Paine and his friend Martin (braces). Originally, the band had rather go to the section melodic metalcore hardcore, but over time, the band began to take in their work rather in section melodeathu řízlého metalcore. – Translated by Automatic service