A Polish thrash metal band, formed as Wilczy Pająk in 1985 in Poznań, which already in its early years made a strong mark on the heavy metal scene, being the first to successfully transfer American thrash metal to the Polish music scene. The band quickly gained the recognition of fans and the music industry, which made it appear as a regular participant at the most important music events of the time, including Jarocin (winner'87) and Metalmania, Metal Battle'88 (with Exumer, Atomkraft and Nasty Savage) and concerts in Czechoslovakia or Hungary (with Running Wild and Rage). 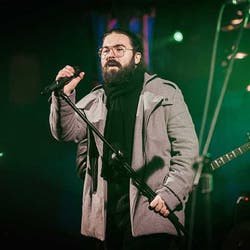 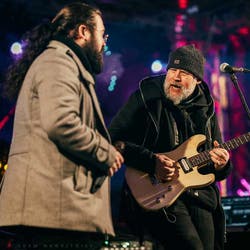 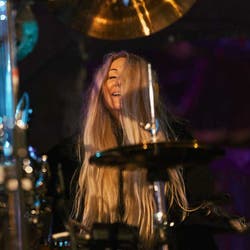 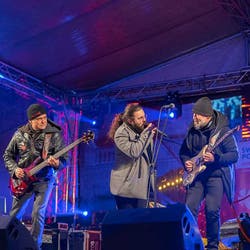