The group exists since 2013. At the end on 2015, they delivered an enormous debut that was celebrated by fans and critics and made appetite for further old school death metal bangers. At the end of November 2016, the time had come: Iron Bonehead Productions, who already took charge of the band's demo, released the EP Amorican Deathrites. There are mostly fast, catchy oldschool death metal songs on it. 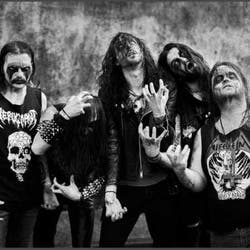 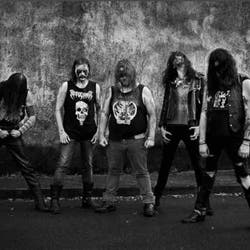 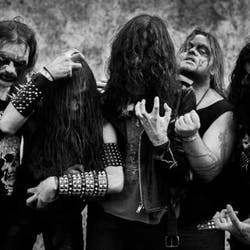 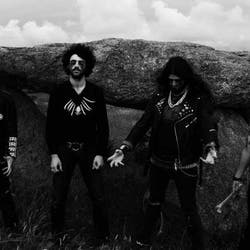