VAV (Very Awesome Voice) is a promising rookie boy group from South Korea with seven members that was formed by A Team Entertainment (Former AQ Entertainment). Since their debut in 2015, VAV has been rising in popularity with every new release. With new members joining in 2017 : Ayno, Lou, who were former trainee’s at Starship and were contestants of NO. MERCY, and Ziu who is the youngest in the group, VAV became stronger than ever before and finally defined their true stylish colour. Their releases Venus (Dance With Me), Flower, ABC, and the hit track She’s Mine raised VAV’s loyal fan base with their good looks, charms and great music and very awesome voice. 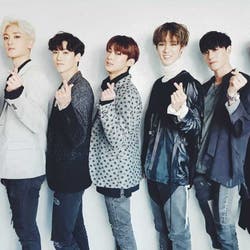 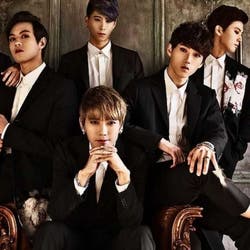 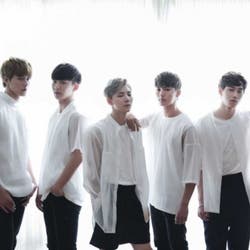 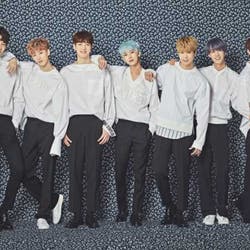