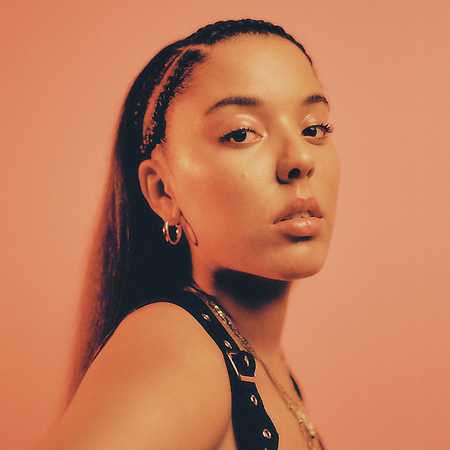 Grace grew up in Brighton listening to the likes of Lauryn Hill and Nina Simone, which is evident in her powerful songwriting, which shows emotional and musical maturity. She began songwriting during her school days, and at the age of 14 was already performing her own material in public. One year later, Grace had converted her bedroom into a makeshift recording studio and when she reached Music College she taught herself the piano by watching YouTube videos.