Idyllic allotments, an orphaned amusement park, and the impressive Soviet memorial: those who have not just grown up in Treptow-Köpenick will not be able to connect much more with the Berlin district. But three musicians are in the process of completing this list. German-language indie rock under the rough surface, with longing in the core, presented by three quick-witted children's heads - that's what the band Treptow stands for.

In the district of the same name, Philipp (vocals, guitar, harmonica), Schuwe (bass) and Lukas (drums) have found their musical home on the Spree. More specifically, on a fallen out of time, converted to the recording studio passenger ship. Built during the imperial era, sunk in the 2nd World War and recovered, it now serves as a retreat, where they not only discovered their penchant for handmade guitar music but also set up some essential work rules for the band: Less is more. Reduction instead of abundance. And the key phrase is "better than not at all". Under this title, Treptow released their self-produced debut album in September 2017. 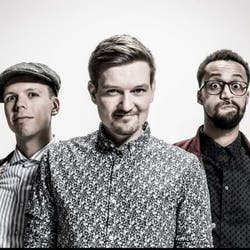 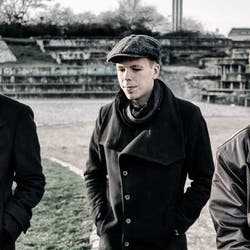 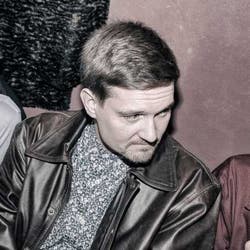