Sefi Zisilg is known as the top trumpeter of Tel Aviv Jazz and Funk music scene. After fifteen years of recording and touring with almost all the most important Israeli musicians, he released his solo album Beyond the Things I Know in 2017. It is the outcome of close cooperation and friendship with the multi-instrumentalist and producer Rejoicer. The material recorded during a three-day studio session is a marriage of afro-jazz, jerky beats and psychedelic funk. When listening to subsequent songs, the echoes of the great artists such as Alice Coltrane, Fela Kuti, Mulatu Astatke, Shuggie Otis and Donald Byrd become evident. The talented musicians with whom Sefi gives concerts play an important role in the process of converting studio material into stage conditions, giving it an even deeper dimension and a jazz feeling. 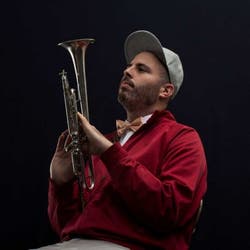 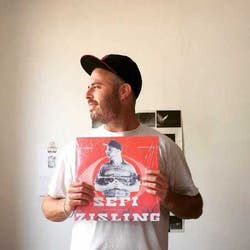 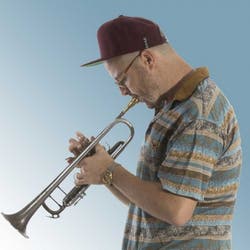 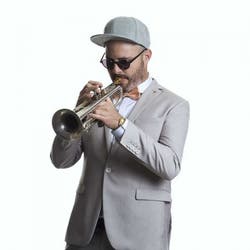