The Heavy are a British rock band from Bath, Somerset, England, formed in 2007. They have released four albums as well as a wide array of singles. Their music has been widely used in the media, with their 2009 single How You Like Me Now? being used the most and becoming the band's signature song. 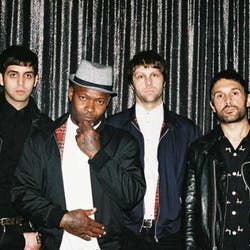 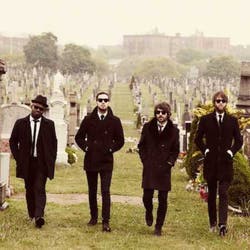 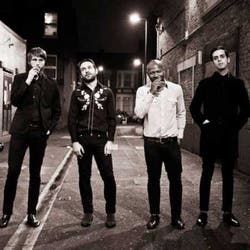 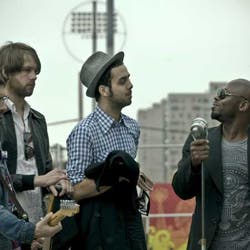