The Gardener & The Tree is a Swiss indie folk band founded in 2013. Currently it consists of Manuel Felder, Patrik Muggli, Patrick Fet and Daniel Fet. In 2015, Philippe Jüttner joined. In 2014, they released their first recordings with their Revolution EP. After signing their contract with Universal Music Group Switzerland/Iceland Records, they released their second EP, Mossbo, in September 2017. This reached number nine on the CH album charts. The single Postcards reached more than one million plays on Spotify in a very short time. The Gardener & The Tree has been awarded with prizes in Switzerland, including Best Talent by the radio network SRF 3. 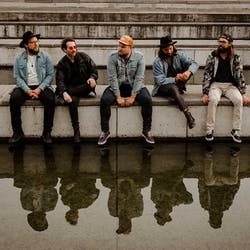 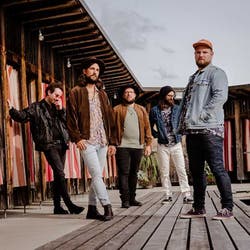 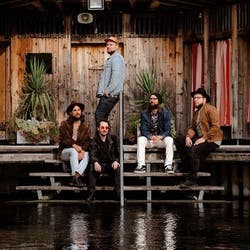 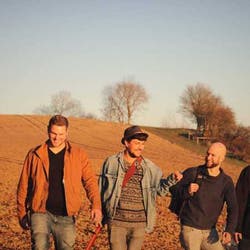 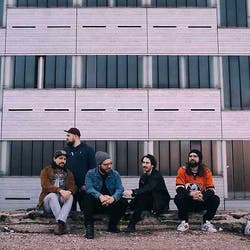 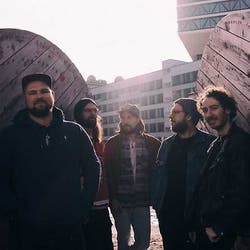 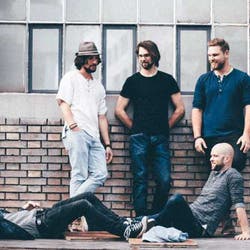 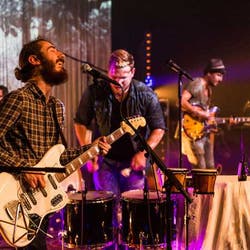