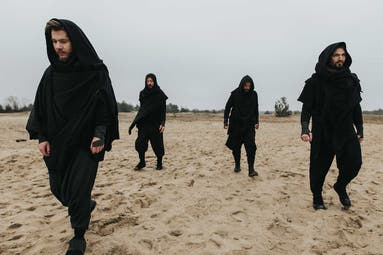 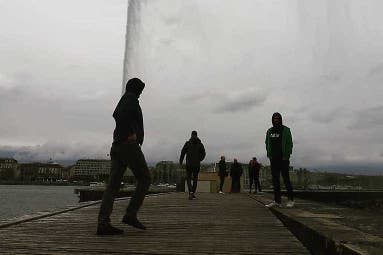 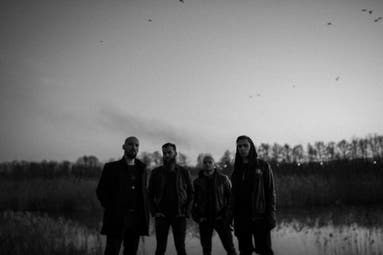 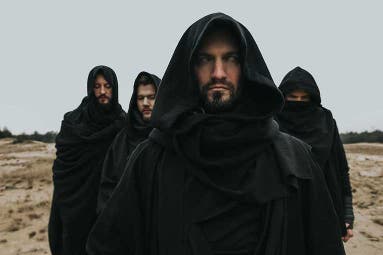 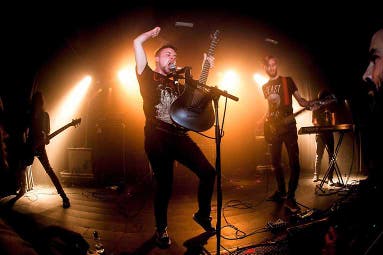 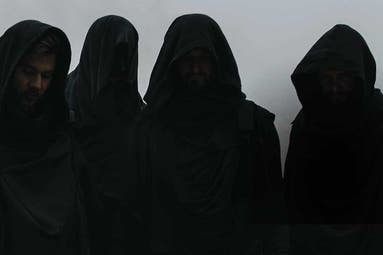 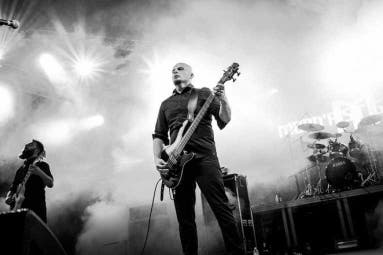 A concert as part of a tour full of metal eclecticism – it's going to be heavy, atmospheric, psychedelic.

Known for their expressive and atmospheric live shows, Sunnata, the band has already taken part in various international festivals and been invited to open shows for Mastodon, Paradise Lost, Entombed AD, Rotting Christ, Sleep, Uncle Acid & The Deadbeats, or The Sword. Returning in 2021 with Burning In Heaven, Melting On Earth, Sunnata are at their most transcendent, combining all of their heaviness, intensity and delicacy into a neat, criss-crossing form.

Entropia is a band that moves genre-wise within experimental metal, fusing elements of kraut rock, sludge and black metal and electronic music in their music. They are the authors of three full-length albums - Vesper (2013), Ufonaut (2016) and Vacuum (2018), which have received a great deal of attention, indicating the band's gradual creation of their own unique style, based in musical and conceptual layers on psychedelic thought. The band has played numerous shows across Europe, including a European tour alongside Wayfarer and appearances at festivals such as Roadburn Festival, Primavera Sound, OFF Festival and Mystic Festival, among others. He is also the author of the track Future Drugs included in the music track of the game Cyberpunk 2077, and the band members perform under the collective alias ULTRA. The album Total under Agonia Records will be their fourth full-length release.

Mord'A'Stigmata's musical path is marked by a hunger for constant development. Functioning somewhat on the periphery of the scene, the group, founded in 2004 by guitarist and composer Jakub Całka, has always kept its distance from the mainstream of extreme music and thus shaped its identity. Although the band originates from the Polish black metal underground, from the very beginning it has refused to be subjugated by genre limitations, and with each successive release M'A'S proves its ability to explore new dimensions of music. The same is true of their latest album entitled Like Ants and Snakes, scheduled for release on 4 November. The album will be released on Pagan Records. Like Ants and Snakes is a record of the changes we have gone through as people and as a band over two years of concert absence and partial isolation. This period helped us to quietly explore different paths and directions of expression that had been stuck in us for a long time, but only the slowed down pace of life allowed us to find them. It is a path of burnt bridges, of burning our own barriers, of endless inner struggle,* says M'A'S.