The first woman in Africa to break the male dominance in the tradition of playing the kora harp, an instrument of West African griots. Born in London, she shared her time between Britain and her father's country, the Gambia. Her father and older brother introduced her to the old repertoire and history of bark in accordance with tradition. Today, she is a versatile instrumentalist, vocalist, composer and producer. Together with her father, she founded a school in the Gambia where children learn the music and culture of the former Manding Empire. She emphasizes the importance of maintaining tradition, but in a modernized way, fitting in with the of modern society, which is itself the best example. 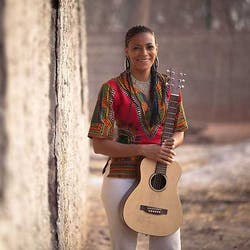 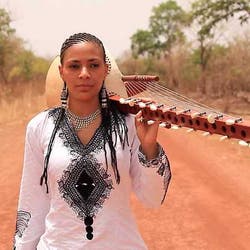 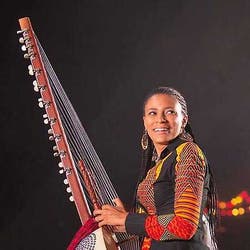 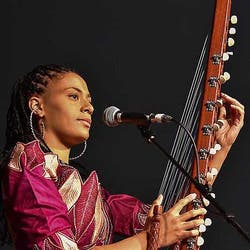