With a passion for music he googled 'How do I join a band?' and found himself connected with Myth City. His previous success followed him into music, touring over the next 2 years, twice around the UK with the band, he got the bug but decided it was time to go solo. After some soul searching and maturing of his solo sound, SCARLXRD went live. Twelve months in and Maz is on fire. Writing & recording over 5 albums worth of material in this time, the creativitly just keeps flowing and so do his fans. With more than 1 million plays on soundcloud already, SCARLXRD is set to make 2018 his biggest year yet. 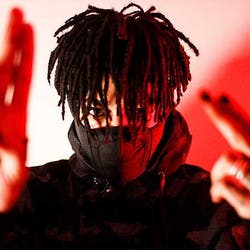 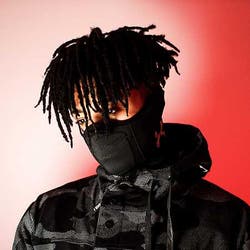 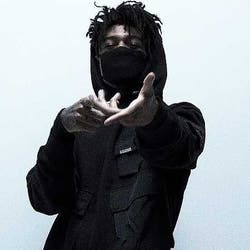 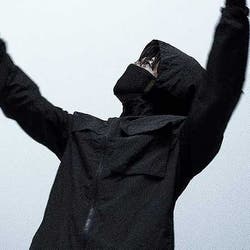