For Sanction guitarist Mike Marino, the band’s influences have been as dynamic as their song writing. “The influences behind Sanction have pretty much changed steadily through all of our releases. Our earlier material derived more influence from late 90's and early 2000's metal-core bands like Zao, It Dies Today, Martyr AD, etc.,” says Marino. Those influences can be heard in the more foundational components of Sanction’s sound too. But the band also wanted to continue a forward push. Marino reflects, “Moving on into our more recent material I wanted to approach a darker and heavier sound so I started digging up inspiration from early releases of bands like Through the Eyes of the Dead, Suicide Silence, All Shall Perish, and so on.” Moving amongst these different influences has helped Sanction to fill out their already dynamic sound, and it’s set Sanction up to achieve what most of their aforementioned influences all did. Defy genre and diversify audience. 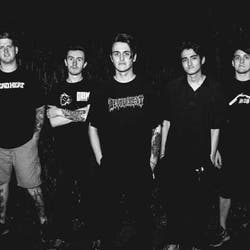 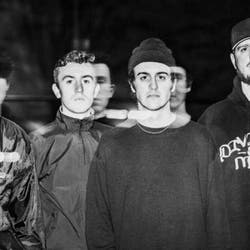 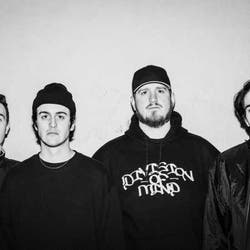 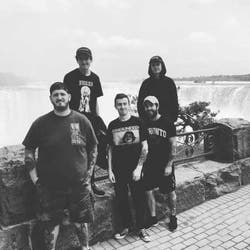