Saltatio Mortis is a German medieval rock band. The motto of the band is „who dances, does not die." The band was founded in 2000 and started as a pure street music band. They are active on medieval events of all kinds, such as the Mittelalterlich Phantasie Spectaculum by Gisbert Hiller.

The musical style of the group can be described as medieval rock or folk rock. The lyrics are dedicated to criticizing the authorities and emphasizing ideal values. Saltatio Mortis use both traditional instrumentation and rock influences in their music. Meanwhile, the band has already released several studio albums. 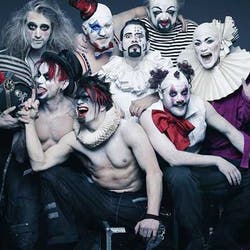 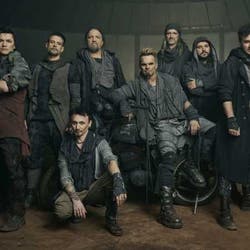 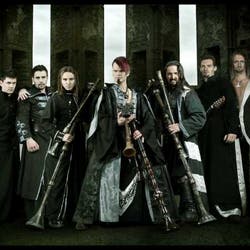 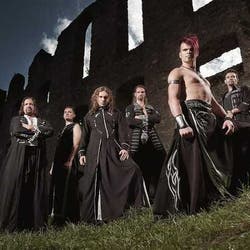