Saint Agnes are a four-piece rock band from East London who clocked up over 200 shows across the UK and Europe in their first three years. 2018 has been their breakout year; smashing up the main stage at Kendal Calling, a raucous 20 date UK headline tour, festival appearances across Europe and a sold out headline show at the legendary Lexington in London. They are unashamedly a rock band, playing fiery live shows hinging on the intense chemistry between frontman/woman duo of Kitty Arabella Austen and Jon James Tufnell. 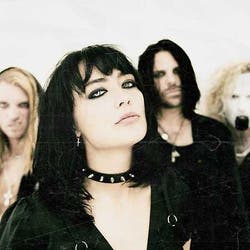 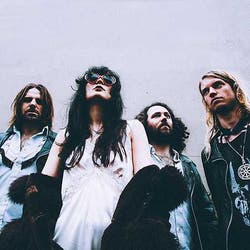 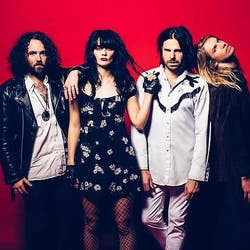 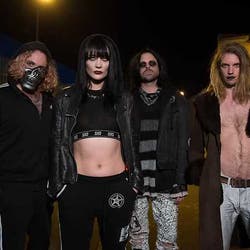