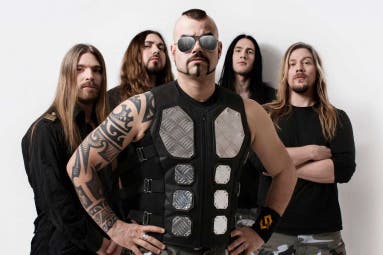 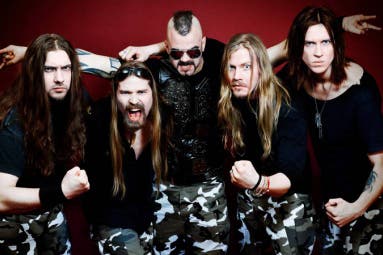 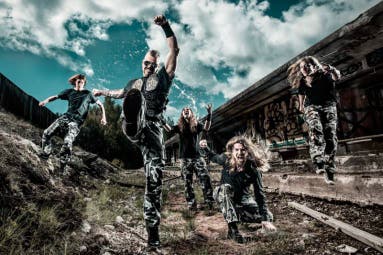 Sabaton will be conquering Lodz's Atlas Arena on tour to promote their latest album, 'The War to End All Wars'.

The war-obsessed Sweden band Sabaton have been a major force in the power metal battlefield since the mid-2000s. Since debuting in 2005 with the World War II-themed Primo Victoria, the band has amassed a loyal army of European followers -- they have their own annual festival and cruise -- and released a slew of albums, including the platinum-selling Carolus Rex (2012) and Heroes (2014), and 2019's and 2022's World War I concept LPs The Great War and The War to End All Wars.