The distinct S.A.M. sound is cosmic, trippy, spiritual, psychedelic, peaceful, and groovy. It is the combination of these attributes with the playfully danceable beats and enthusiastic performances that has made S.A.M. one of the most interesting underground acts of today.

Samuel Andre Madsen grew up in a religious family in the Danish countryside, helping out in church playing the drums and bass guitar. Later, when he moved to Copenhagen, he met electronic music and started producing and DJing while studying Theology at and working as a church keeper on the side.

Having toured all continents of the world playing clubs like Fabric, Robert Johnson, Sankeys and Rex Club, S.A.M.’s goal is to intensify his act on stage and in the studio. Currently, he is working on his second album as well as a live performance.

S.A.M is managing three record labels: Delaphine, Dahlia, and Oscillat Music, releasing his own productions as well as artists such as Ricardo Villalobos, Mandar, Butch, Matthew Dekay and many more. 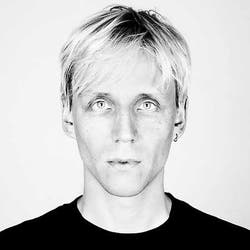 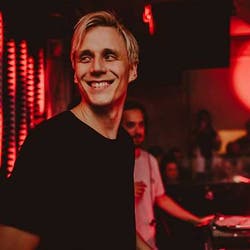 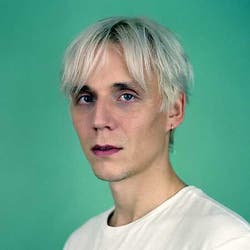 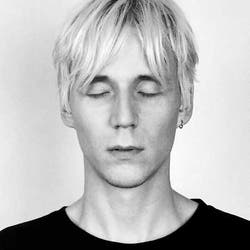 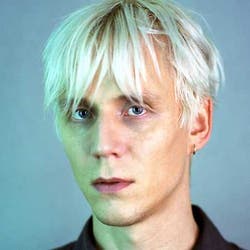