Affiliated to his UK roots, Rossko has been an integral part of London's vibrant house and techno scene playing his records across the city for almost a decade now.

Well-known for his clandestine Cerca Trova parties, held in intimate illegal basements and warehouses from 2006, it was this creative concept, Seek and You Shall Find, that cemented his identity in the capital following a tough time for nightclubs in the city.

Operating as a DJ first, producer second, a rarity nowadays, Rossko's passion for digging deep in search of timeless records along with a tastemaker’s ear for quality has earned him a loyal following worldwide. A record collection spanning over 20 years has given him depth and an original sound fusing the current house and techno cuts and forgotten music from the 90’s and early 2000’s. 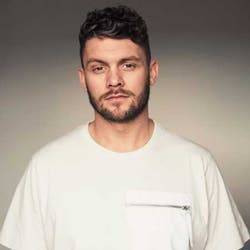 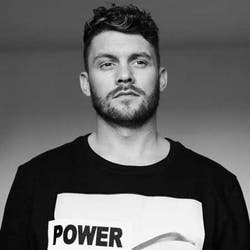 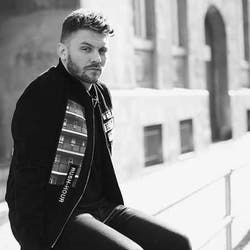 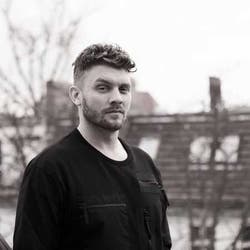 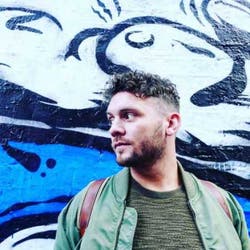 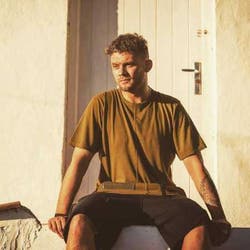 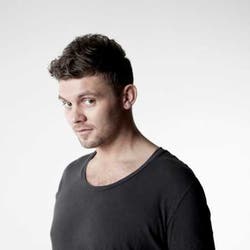