Rivers of Nihil is an American technical death metal band from Reading, Pennsylvania. They are currently signed to Metal Blade Records. To date the band has released two EPs and three studio albums. Their most recent release is 2018's Where Owls Know My Name, which debuted at number 61 on the Billboard 200, selling 2750 copies in its first week, per Metal Insider. 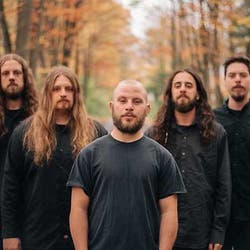 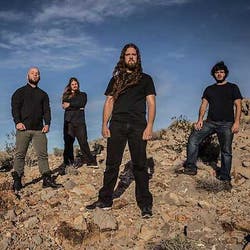 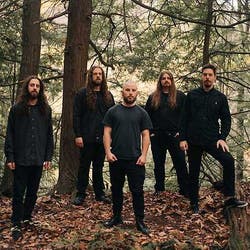 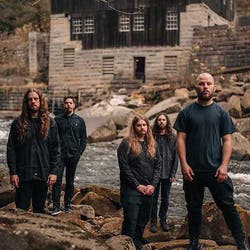