RifRaf is Rafael Gimelstein, a Lithuanian producer and DJ based in Berlin. He was born in Lithuania in 1978, finished the Dvariono music school in 1992, where he learned to play the violin and piano. After school he moved to Tel Aviv, working as a DJ and skateboard and roller hockey trainer. In 2000, RifRaf moved to Sydney, where he started Earthdance festival and the Deep as Funk party series. He completed his bachelor in audio engineering in 2009 and released his first production in the same year. In 2010, RifRaf relocated to Berlin, where he has performed at various clubs such as Bar25, Golden Gate or Salon zur Wilden Renate. 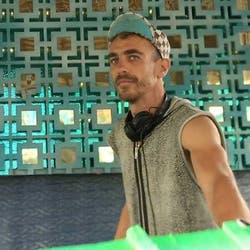 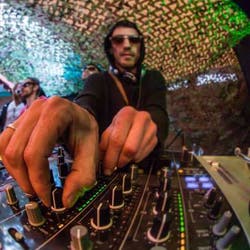