Radogost, slavic metal band from Poland, was formed in 2006 by a guitarist Mussi (Łukasz Muschiol, the creator of the Immemoratus Project), who decided to take the role of the lead singer, and a drummer Łukasz Goszyk. Both musicians had known each other from a metal band, but this time they decided to break the standard conception of metal music by incorporating folk motifs. That’s why Thifall (Jan Musioł), a violin-player, joined the group. 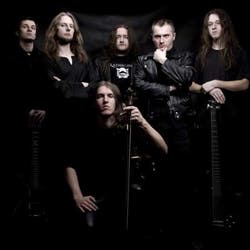 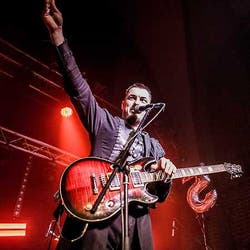 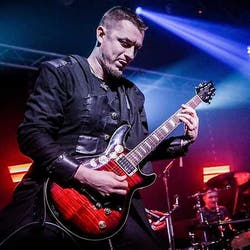 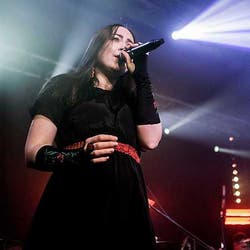