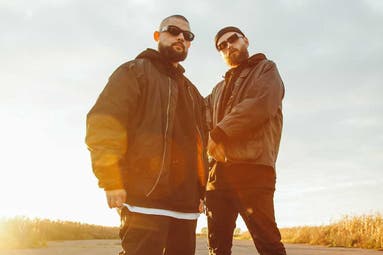 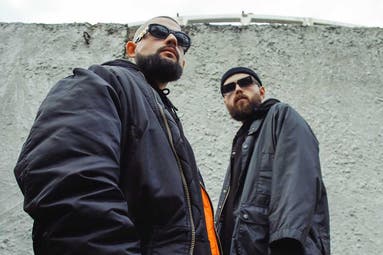 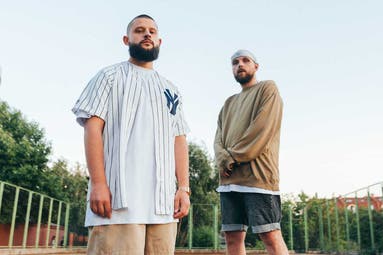 Rap group straight from Kyiv with a charity mini-tour. For the first time in Poland.

Pvnch is a famous Ukrainian rap group from the northern part of Ukraine, founded in 2013. The band has received honorary awards from Rap.ua, Novy rap and Pitbit Awards. In 2019, Pvnch released the album BILUI, which entered the top 100 of Polish Deezer foreign releases. The guys have such hits as 6:30, BILUI, PEREJUVEM, 300303, AGRO. In 2020 had been invited as guests by Nosowska at the European stadium of culture festival in Rzeszów. They shared the stage with Kalush and Alyona Alyona, got into the pages of the New York Times and the social network of the Ministry of Defense of Ukraine with the track 300303 dedicated to Ukrainian artillerymen.

On 11.11.2022, Pvnch released the EP SKOP together with the team of sound producers Artist Rescue, who are known for their collaboration with such artists as Fivio Foreign, Yo Gutta, Labba Ranks, Alyona Alyona and many others. The EP included 5 tracks that were created during the most difficult times of modern Ukrainian history.

For the first time in Poland, the group will play a solo concert in Cracow. Funds and donations collected at the event will be donated to the Ukrainian military and the charity "Strong Willing".