Pawbeats, real name Marcin Pawłowski is a Polish musician, composer, and arranger, as well as a music producer. Music creator for the talent show "Got a talent!". He also wrote music for all the acrobatic performances of Melkart Ball, the winners of "Got Talent!". The author of pop music, he recorded two CDs with Daniel "DKA" Kaczmarczyk. In 2011 he was the main producer and composer of the Madox - La Révolution Sexuelle in EMI Music Poland and the co-producer of the Pih's album. 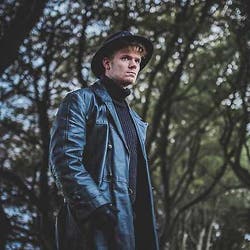 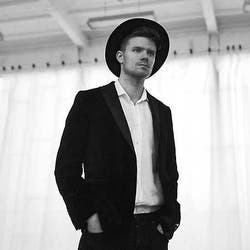 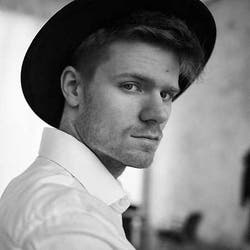 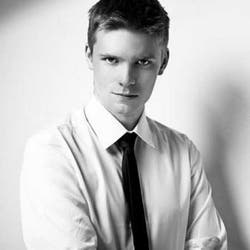