The Klezmer Orchestra of the Sejny Theater is composed of young people associated with Borderland - Borderland, Sejny. Both institutions in their educational and artistic work refer to the multicultural heritage of Central and Eastern Europe. The orchestra was created during the work on the theatrical production of "Dybuka" by Simon Anski. The premiere of the show took place in 1996. Since then, the fascinating adventure of young people from the borderlands of Sejny with klezmer music has been going on. 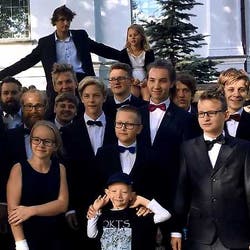 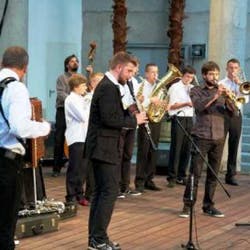 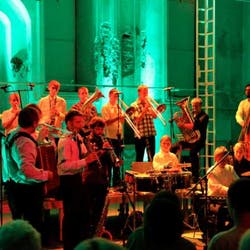 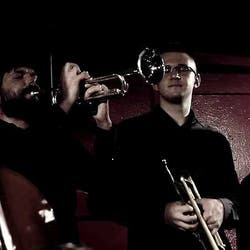