Of Feather and Bone is a band from the USA that was founded in 2012. They make a mixture of hardcore punk and death metal and consist of the members AS, PW and DG.

The first EP Adorned in Decay was published in 2014. The debut album Embrace The Wretched Flesh was released in 2015 via the label Good Fight Music. The sound can be compared to the bands Full of Hell, All Pigs Must Die and Blood Incantaion. 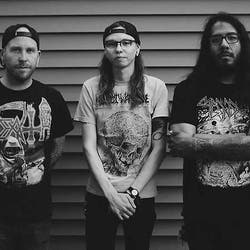 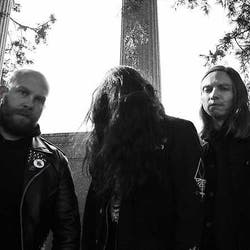 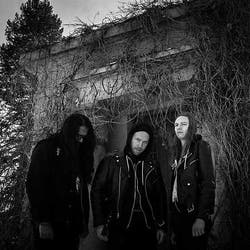 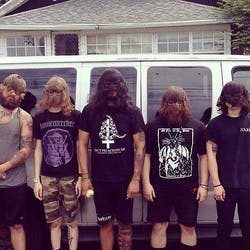