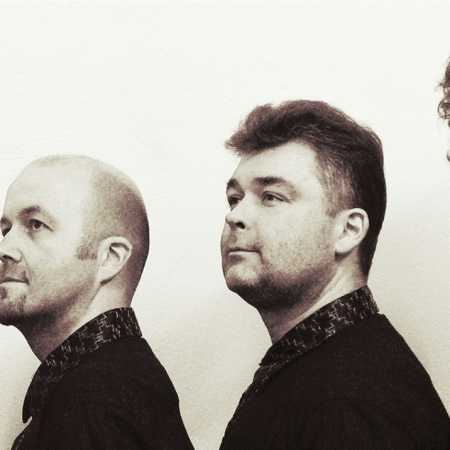 The ensemble was founded in 1994 during the HAMU studies of four balanced instrumentalists. Here we also meet two well-known musicians – the Mayor Petr Bernášek and violoncellist Petr Šporl.

After studying at the Academy, the Quartet attended master classes at Amadeus Quartet (1995) and Bartók Quartet (1996) for three years and studied at the Hochschule für Musik und Darstellende Kunst in Vienna at the Alban Berg Quartet (1996-97). Since January 1996, the ensemble has given her name to countess Mathilda Nostitz, whose contact with the young quartet did not happen by chance: they not only knew her past, the family of the Czech nobility, famous for her patronage, but they had the opportunity to meet her personally during her similar activities in what is today the Czech Republic.

In 1997, the Quartet participated in the competition in Heerlen, Netherlands, where they won the 1st prize, the year afterwards they won 2nd place in the Prague Spring Competition and in 1998 they won the competition in Cremona, Italy. Equipped with these successes, naturally bound by the possibilities of appearances in a number of European concert halls, they first appeared on the Days of Czech Culture in Japan (1997). Successful concerts gave them the opportunity to tour Japan afterwards in 2000. The concert for the Antonín Dvořák Society in New York 2001 was a successful debut on the American continent. Nostitz’s quartet was established mainly on German stages, where their concerts are much more frequent than at home. Repeated tours to Great Britain, France, Belgium, Holland, Austria, Spain, Portugal and Italy, tours in China and Oman show that the young ensemble has won its place during its eight-year existence in heavy competition from many quartet ensembles.