Nico Suave, the Menden-born and now Hamburg-based rapper describes himself as a survivalist.

Self-proclaimed rap experts may claim that he – like several other German rappers – has not survived the onset of the Golden Age of German-speaking hip-hop, but after a total of four album releases and countless features including with artists like Dendemann, Samy Deluxe, Blumentopf and the Beginners, Nico was always productive.

He played in every club of the country and gave and rap workshops on behalf of the Goethe-Institut in Europe, Asia, Africa, America, Australia.

After the calls of die-hard Nico Suave fans longing for a new album he finally got back into the studio with a lot of good friends and fellow musicians to produce his next long player. 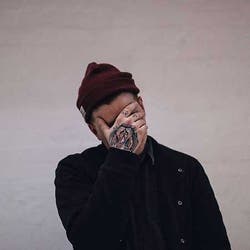 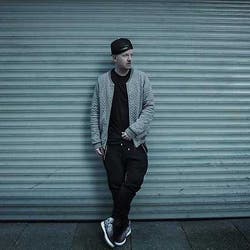 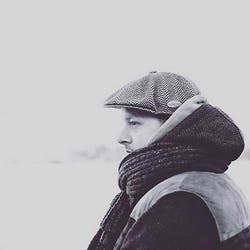 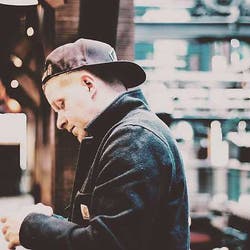 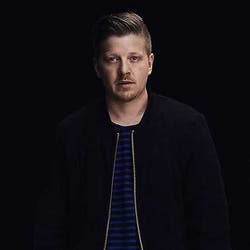 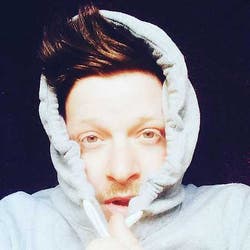