Without context Nadara is today one of the most well known gypsy bands from Transylvania. As the taraf of haidouks, the group Nadara has been discovered thanks to Tony Gatlif's movie Transylvania (Cannes 2006) the soundtrack of which they realized. The director again appealed to them for the sound column of his last movie Liberté ( 2010 ) where Tocila the leader of Nadara holds the role of 1st violin 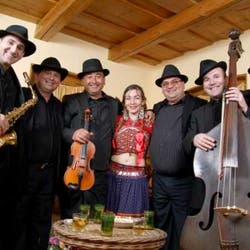 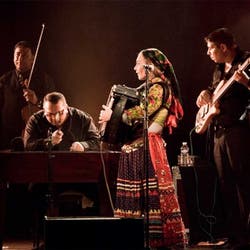 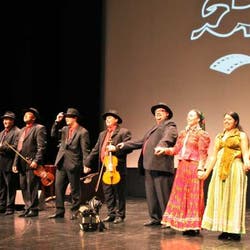 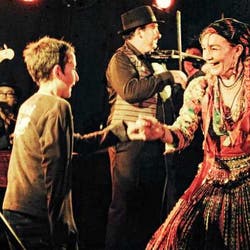