My Brightest Diamond is the musical project of Shara Nova. In many changing lineups, the singer/songwriter and multi-instrumentalist explores the deep relationship between chamber music and rock, between avant-garde and electronic music. She took piano lessons from an early age and sang in the church choir, she played in musicals and in bands. She always switches between classical music - which she studies at the University of North Texas - and the clubs of New York. Or to make it more concrete: In one month she sang the soprano in Henryk Górecki's Third Symphony from 1976, conducted a marching band through the streets at the Sundance Film Festival, was the frontwoman of a rock band and performed in a self-composed baroque opera. She participated in recordings by David Byrne, Laurie Anderson, The Decemberists, Sufjan Stevens, Jedi Mind Tricks, Fat Boy Slim, and The Blind Boys of Alabama. With My Brightest Diamond she blends everything into an electrifying mix, putting all her talents together and creating something completely new. Sometimes it is almost as conventional as the recent release, the Champgane EP. Its title track would pass as a floorfiller in every club in the world. Sometimes it becomes experimental, but never difficult or off-topic. 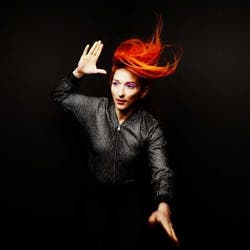 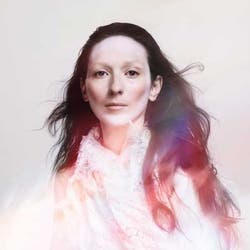 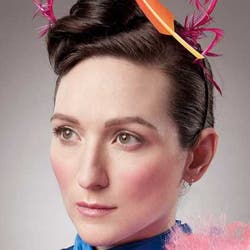 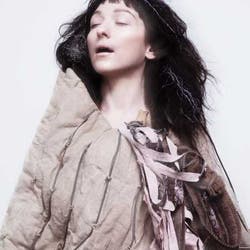