Missstand are an Austrian punk rock band from Klagenfurt, consisting of the three members Mani, Patze and Dani. Especially with their second album Die netten Jahre sind vorbei, the band has made a name for themselves with their uncompromising punk. Their third album I Can't Relax in Hinterland was released in September 2017. 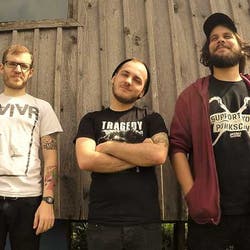 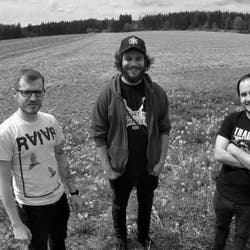 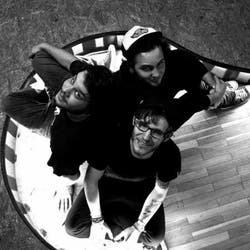 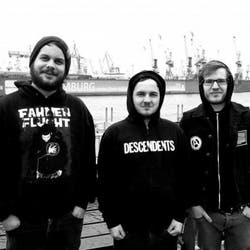