Any historian who takes it upon themselves to pen the tale of Canadian electronic in the years to come will most certainly find the name Mike Shannon figures early and often in it’s telling. From his humble beginnings in the sleepy suburban town of Kitchener Ontario, the last 15 years have seen him become an internationally lauded producer with albums on 3 of the industry’s most respected labels (Plus 8, Force Inc, ~Scape), as well as a steady stream of consistently charted singles and remixes. 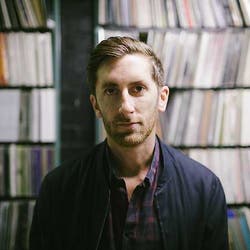 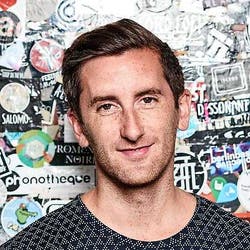 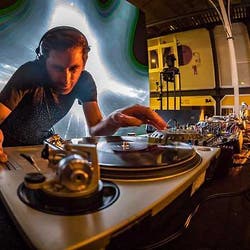 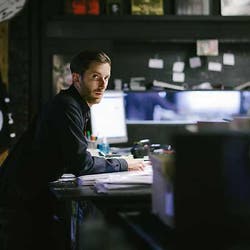