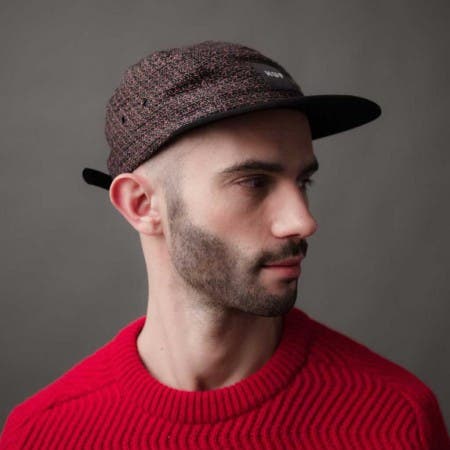 9:32 1 ×
Massimiliano Pagliara  Everything That Happens Is Supposed To Happen

There’s an ongoing lust for dialogue when it comes to Massimiliano Pagliara, be it through his collaborations and solo productions, during his DJ sets or on a personal level. The world of dance, movement and communication is deeply rooted in his life: when you know how to move yourself, you easily know how to move others.

Massi describes his style as an eclectic mix of house, disco, electro and techno, one may call it current-yet-classic. DJing has since led to production. These days Massi lets his obsession with analog synths run wild; usually he is holed up in his apartment studio, working on his latest productions.