Since 2013, Marina Prudenskaya has been a member of the ensemble of the Berlin State Opera, where she performs the roles of the composer in Ariadne auf Naxos, Venus in Tannhäuser and Eboli in Don Carlo. Moreover, she gave guest performances in Valencia in Giuseppe Verdi's Aida, in Stuttgart in Mussorgski's Chowanschtschina, gave her debut as Azucena in Verdi's Il trovatore at the Royal Opera House Covent Garden and returned to the Bayreuth Festival as Waltraute in Götterdämmerung. 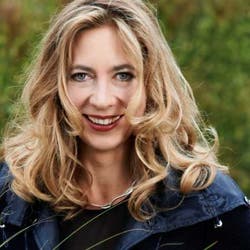 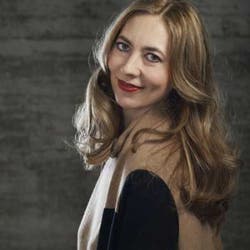 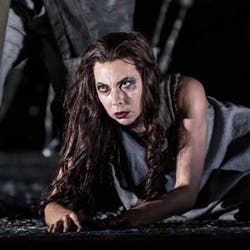 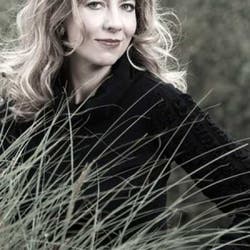