Benjamin Gerard Coyle-Larner (born 6 October 1994), better known by the stage name Loyle Carner, is an English hip hop musician and actor. His sound has been described by NME as "sensitive and eloquent" and by The Guardian as "confessional hip-hop". He was raised by his Mother and Stepfather who influenced his talents from a young age, whereby he went on to pursue a career in music. Carner's debut album, Yesterday's Gone (2017), was nominated for the 2017 Mercury Prize. His stage name Loyle Carner is a spoonerism of his double-barrelled surname as well as a reference to his childhood struggle with ADHD and dyslexia. 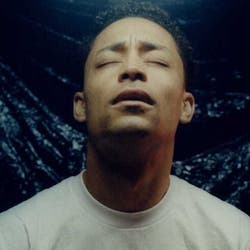 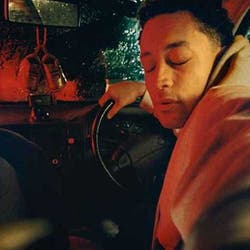 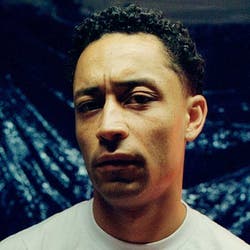 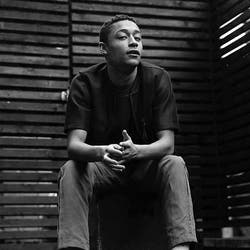 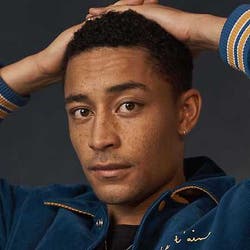 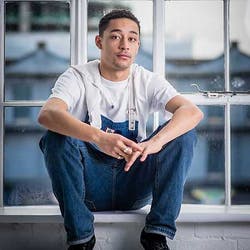