LØVTE is a new project of people associated earlier with the Wielkopolska hardcore/punk scene and bands such as Rain, Astrid Lindgren and Angelreich. In 2017 they released their debut album "It is not a lack of love, but a lack of communication". They already have their first concerts in Poland and abroad, including at the side of Full of Hell. Their music is emotional dark hardcore with elements of metal and electronics and vocals from Magda, known for the Vittuma project. The concert is the result of the cooperation between Jarocin Festival with Black Waves Fest. 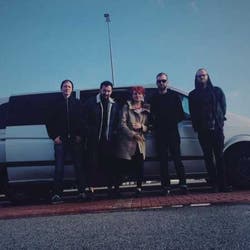 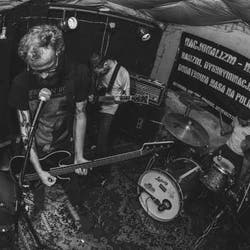 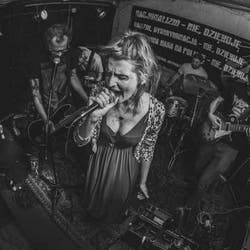 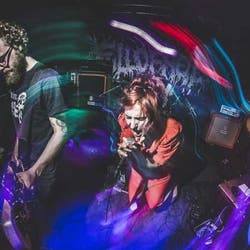