Le Corps Mince de Françoise, or in short LCMDF, is a Finnish electro pop band founded in 2007 by the siblings Mia and Emma Kemppainen and Malin Nyqvist.

Helsinki-born Emma Kemppainen produced first pieces already in 2006, which she published on her MySpace page. After the first positive feedback on the pieces, she performed together with her sister Mia, who had studied classical guitar. As a third, Malin Nyqvist joined, who has studied piano since early youth. As a name for the band they chose the French translation of Francoise's thin body, which goes back to Nyqvist's deceased, anorexic cat. After the music industry became aware of Le Corps Mince de Françoise's contributions to music blogs, a first record deal with a British music label followed. In 2008 her first single Ray-Ban Glasses was released by the record label New Judas.

In January 2009 Emma Kemppainen moved to Berlin. After differences with their previous management and considerations to return to Helsinki Malin Nyqvist left the band. Since then, the two sisters have only appeared as a duo. In 2011 their first album Love & Nature was released on Heavenly Recordings. 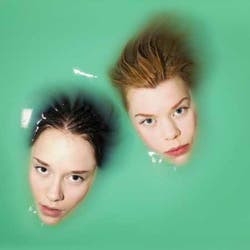 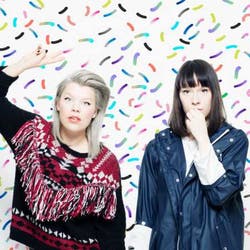 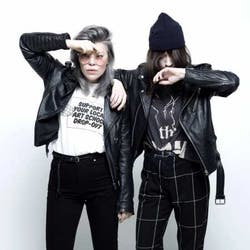 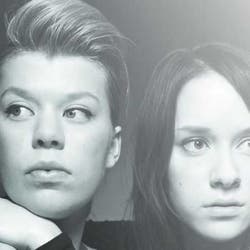