In the early 90s, Lars got obsessed with techno and house music, developing a passion for the genres growing deeper and deeper. In 2001, he finally began DJing and in 2006 his first release as a producer appeared. In his music, Lars is aiming to create space for soul and thoughts. 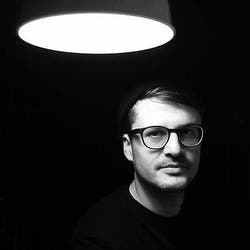 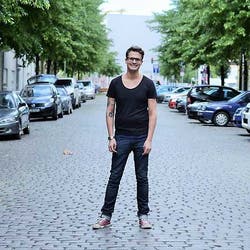 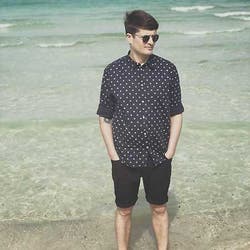