She grew up in japan, having piano, flute and syamisen lessons during her childhood. While listening and recording radio shows to tape, she became attracted by the possibilities of scratching tapes back and forth and soon she begun to use the tape recorder as her toy, cutting, editing and producing first rough sounds. 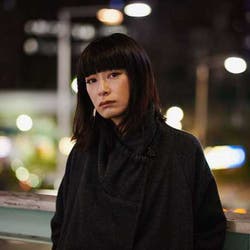 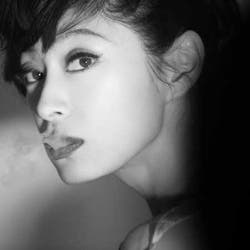 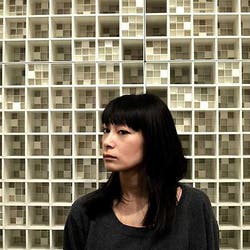 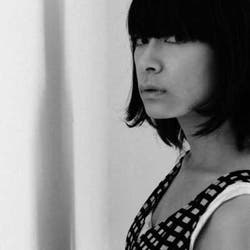 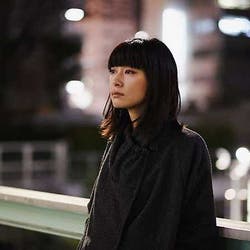 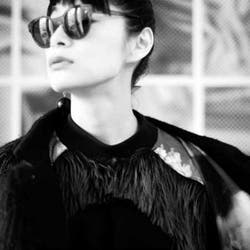 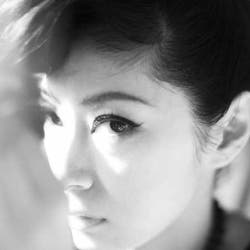 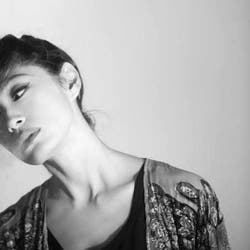