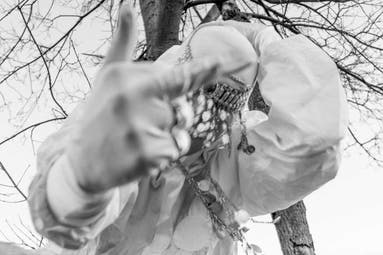 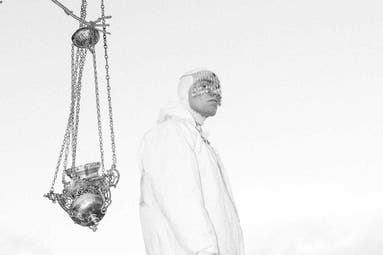 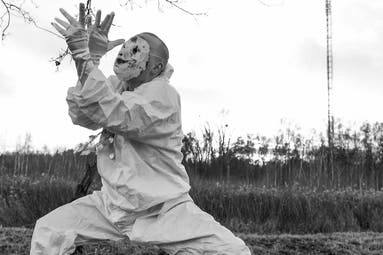 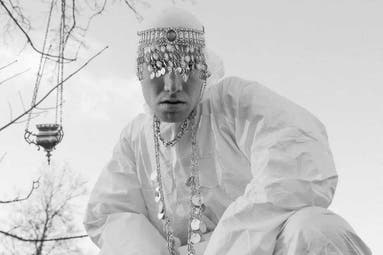 Koza will perform in Cracow as part of the tour promoting his album "Amok".

Koza, an artist who has taken the Polish scene by storm, escapes genre frameworks and patterns, and his persona polarises listeners like few others. His rap creates a distinctive, original and psychedelic world that goes stylistically and thematically far beyond the framework of hip hop. In 2019, Koza released his debut full-length album on Lekter Records Mystery Dungeon and the split OrangeburgerStraße with Ozz, a member of Bypass, a crew he was also part of. His debut led him to, among other things, an interview for Magnetofonowa Gazeta, the final of Sanki (a poll of Gazeta Wyborcza selecting new faces of Polish music) or a concert with Resina and BNNT - far beyond the rap world. In the same year, he also took part in the Popkiller Młode Wilki campaign - an action to find rap talent - which resulted in the song Chlup Chlup and a music video made for it. In 2021, an album recorded with Kuba Więck, Niebo nad Berlinem, was released, and in July 2022 the rapper returned with another solo material entitled Amok.