Justin Drew Bieber is a Canadian singer, actor, and songwriter. After a talent manager discovered him through his YouTube videos covers in 2008 and he signed to RBMG, Bieber released his debut EP, My World, in late 2009. It was certified platinum in the U.S. He became the first artist to have seven songs from a debut record chart on the Billboard Hot 100. Bieber released his first full-length studio album, My World 2.0, in 2010. It debuted at or near number one in several countries, was certified triple platinum in the U.S., and contained his single Baby.

Following his debut album and promotional tours, he released his 3D biopic-concert film Justin Bieber: Never Say Never and his second studio album, Under the Mistletoe (2011), which debuted at number one on the Billboard 200. His third studio album, Believe (2012) generated the single Boyfriend, which reached number one in Canada. His fourth studio album Purpose was released in 2015, spawning three number one singles: What Do You Mean?, Sorry, and Love Yourself. Afterward, Bieber was featured on several successful collaborations, including Cold Water, Let Me Love You, Despacito (Remix), and I'm the One. His U.S. album and singles sales total 44.7 million. He has sold an estimated 140 million records, making him one of the world’s best-selling music artists, and became the second person to reach 100 million followers on Twitter in August 2017 after Katy Perry.

Bieber has won numerous awards throughout his career, including the American Music Award for Artist of the Year in 2010 and 2012, a Grammy Award for Best Dance Recording for the song Where Are Ü Now, and a Latin Grammy Award. He has been listed four times by Forbes magazine among the top ten most powerful celebrities in the world, in 2011, 2012, and 2013. In 2016, Bieber became the first artist to surpass 10 billion total video views on Vevo. 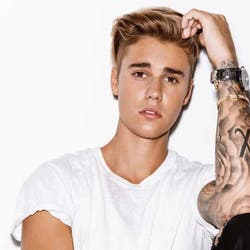 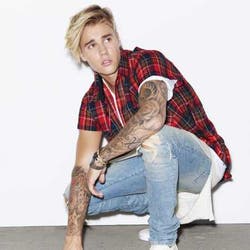 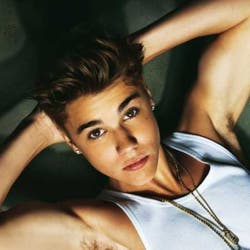 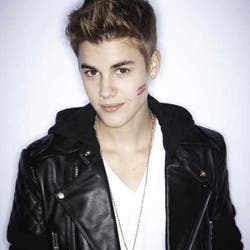 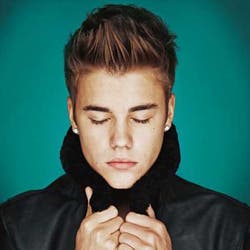 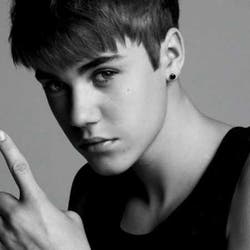 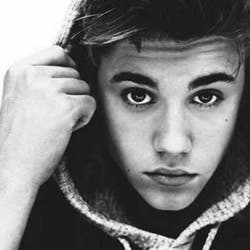