Julia Pietrucha is one of the more interesting and more award-winning actresses of the younger generation. Her career began in 2000 on the stage of the theatre. Then won the title of Miss Teen 2002 and roles in numerous Polish movies (tomorrow we go to the cinema, Acorus calamus, the city of the sea) and television series (Blonde, Gallery); now began the adventure with American cinema. On stage it can be while watching in theater 6 FLOOR. 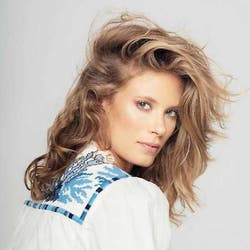 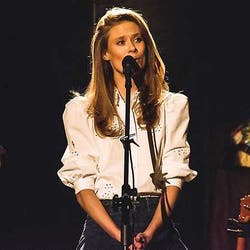 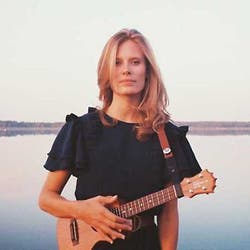 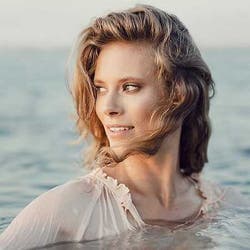