The Dutch producer and DJ may have spent as much of his career honoring his early techno influences as he has challenging them…with early releases gathering career-changing momentum from the likes of Technasia and Dave Clarke. Through bright guitar, piano and synth combinations. Voorn now has a wide range of instrumental talent at his disposal; the genius of creating music that’s by turn as adventurous and as sweetly accessible as a pop song. His single Ringo was one of the biggest tracks on Beatport for 2013, with huge radio support. A euphoric modern classic. Even in collaborations, the acoustic subtleties that sit beneath the electric pressures in tracks like A House that features Ninja Tunes Kid A are remarkable, a challenging level of compromise for any musician, yet in his latest full length album, that also features amongst others Matthew Dear scheduled for fall 2014 on his own Green imprint he has achieved an impressive harmonic balance, and the results are staggering. 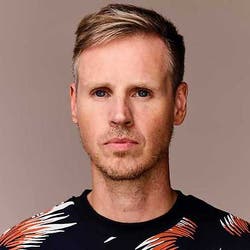 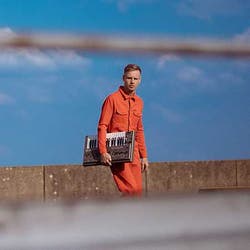 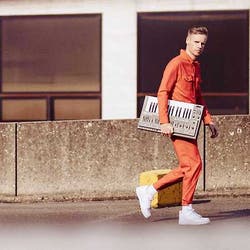 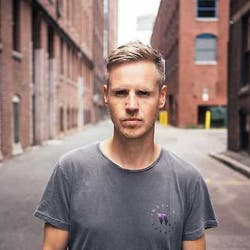 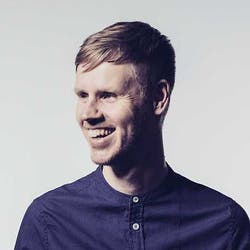 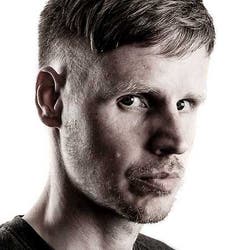