The 1985-born Franco-Canadian composer and pianist Jean-Michel Blais grew up at Québec. By the age of nine he began improvising on the family's electric organ and consequently took piano lessons. After almost quitting to play piano when he was 15, he discovered the instrument as a mean of expression. When he was 16, he attended the musical conservatory at Trois-Rivières with the initial aim to become classical pianist. Nevertheless, he found there that his place was not in the academical music world and terminated his apprentice.

Only after longer overseas stays at Berlin and South America he found back to music when he was 25, moved to Montreal and started working on first musical ideas again.

Blais's compositions are formed by influences from classical music, jazz and experimental and electronic music. Hereby, he focuses on minimalistic arrangements and a seemingly spontaneous style of play based on improvisation. In his pieces, a variety of sounds and expression is more paramount to him than technical precision.

The entire debut album II was recorded at the living room of his flat at Montreal which is also depicted on the album cover. Apart from atmospherical background noises he and the Montreal producer Bufflo mostly renounced the use of overdubs while recording the album. It reached number one of the Canadian billboard charts for classical music. The Time Magazine chose II as one of the ten best albums of 2016.

In 2017, Blais collaborated with the Grammy-nominated producer Mike Silver (also known as CFCF) for their joint album Cascades. The two Montreal-based musicians combine Blais's typical minimalistic arrangements with the use of sythesizers and electronic sound elements. Besides four new edits of own titles, Blais and Silver tie to the sound characteristics of new music with a reminiscence to John Cage's In A Landscape. 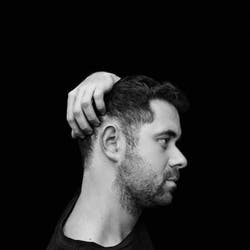 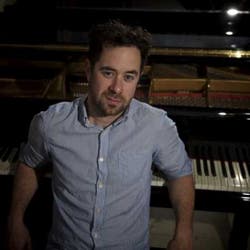 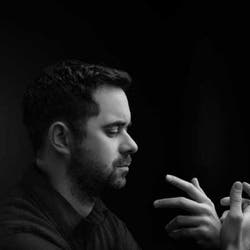 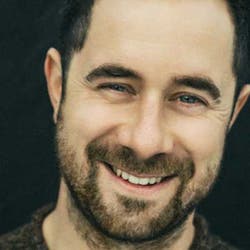