"Let Go For Nothing" is the new single by Husky Loops, which was released in March 2019 and with which they also made their debut on Danger Mouse's 30th Century Records in the USA. He is known for his very good sense for slightly devious yet catchy sounds, as the trio shakes it off its sleeve. As with the new piece, which begins with a piano line and a vocal melody that seems directly taken from the finest Britpop times – to give it a completely different character with synth, autotune and a crash element.

Danio Forni, Pietro Garrone and Tommaso Medica came to London from Bologna to study music at the Royal College of Art. Since the founding of Husky Loops, they have been taking everything that a post-genre name offers and mixed it with danceable beats and poppy tunes. In the end, the music has nothing at all of mainstream, post-punk, post-rock, postmodernism or other drawers, but a peculiar will to be art and still drive every listener to the dance floor of the nearest indie rock club. The latest EP of the Husky Loops last October is about presenting opposites. That is why it is called Spool, so loops backwards. These contrasts are found accordingly in the music again. There is a rock part with an acoustic guitar, and even a cool rap feature by MEI on Everytime I Run – a song, that immediately landed on the soundtrack of FIFA 19. According to the rumours, new songs have been recorded and would now be mastered. This definitely promises new material when husky loops come to Germany in October. 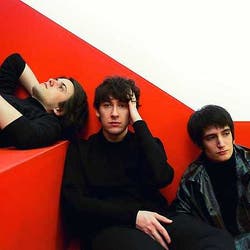 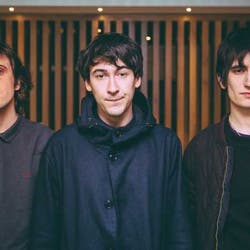 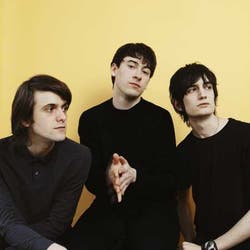 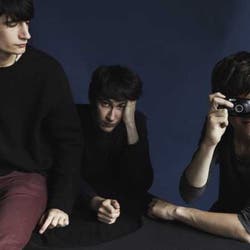 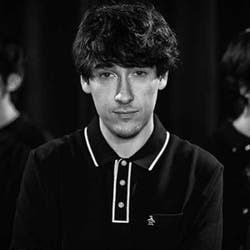