Szantos father is from Huganry, his mother from Finland and he was born in Germany. Besides the Finnish citizenship he also has a British passport. He once described himself as a "mixture out of circumstances". 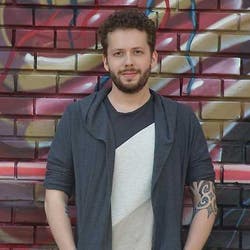 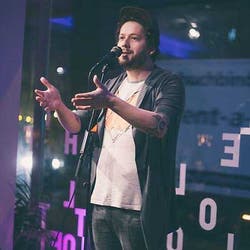 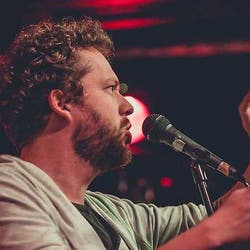 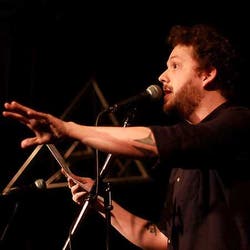 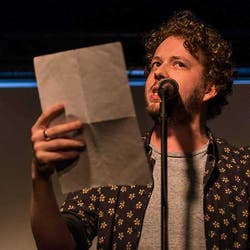 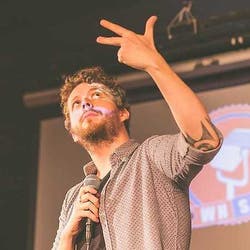