The American band released their debut album in 2007, receiving a high rating from Pitchfork. Subsequent projects were remixes, which allowed the group to construct two albums - Crystal Castles and Nosaj Thing have contributed to the albums. Their remix Blue Monday appeared on the soundtrack of the hit film Atomic Blonde, and the hit Crimewave is still played at their concerts. The album Death Magic from 2015 made its way to all important music media, gaining favorable reviews from Fader, The New Yorker or Pitchfork again. The Los Angeles Times called the band "one of the best live bands in the city", as Health was convinced by playing countless sold out concerts, as well as touring with Nine Inch Nails and Gary Numan. 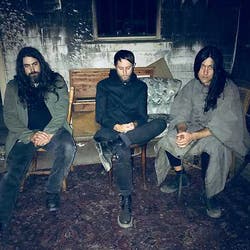 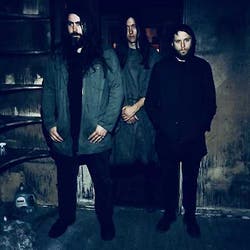 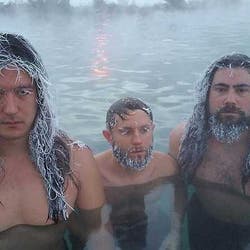 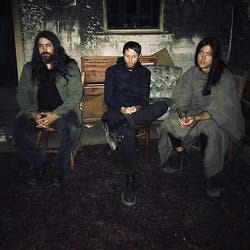