Balázs Havasi is a Hungarian pianist and composer. As a contemporary composer he has launched four completely different musical projects, including compositions for a symphony orchestra, rock drums and piano. Havasi wrote a song for singer Tracey Thorn and gave a speech at the TED Global conference about his efforts in musical innovation. He is known for his fondness of Asian culture and martial arts, which he practiced for years. Havasi’s works became known to millions within a short time. 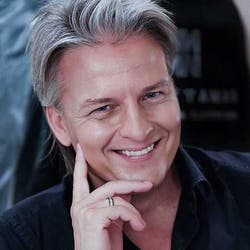 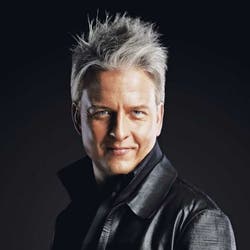 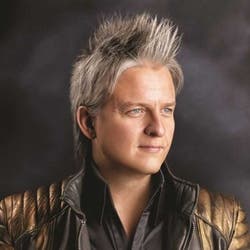 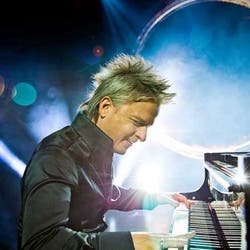