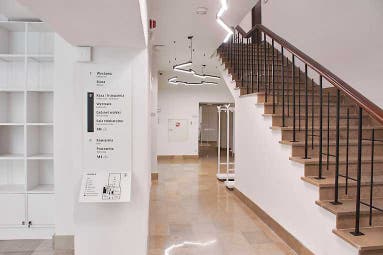 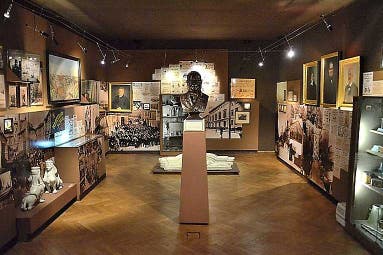 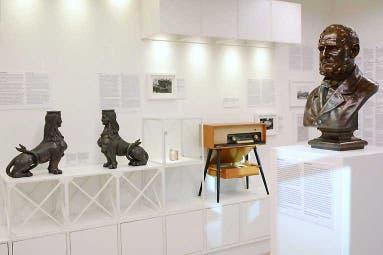 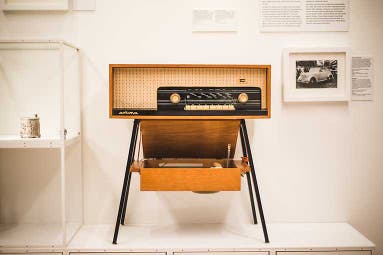 The story of Wola is weaved from socio-political, cultural and personal stories. In this way, a complicated and rich palimpsest of the history of this part of the capital emerges. Being conscious of the matter we are navigating, and the space we have been working in, we decided to make a curatorial choice. Thus, the Wola Study is an auteur’s look at the complex history of one of the largest districts of Warsaw. The whole narrative has been divided into fifteen thematic areas, which best reflect the character and history of Wola. Selected museum pieces, archival materials and other artefacts correspond with them in the visual layer. Each of the proposed topics and items is accompanied by a relevant text. The stories prepared in an accessible way allow for a more broad perspective on the proposed issues. In the exhibition and thematic layout, we have departed from traditional chronological divisions; as a result, by carefully following descriptions and objects, one can easily grasp the image of the visual, cultural and social changes that the district has undergone throughout its history.